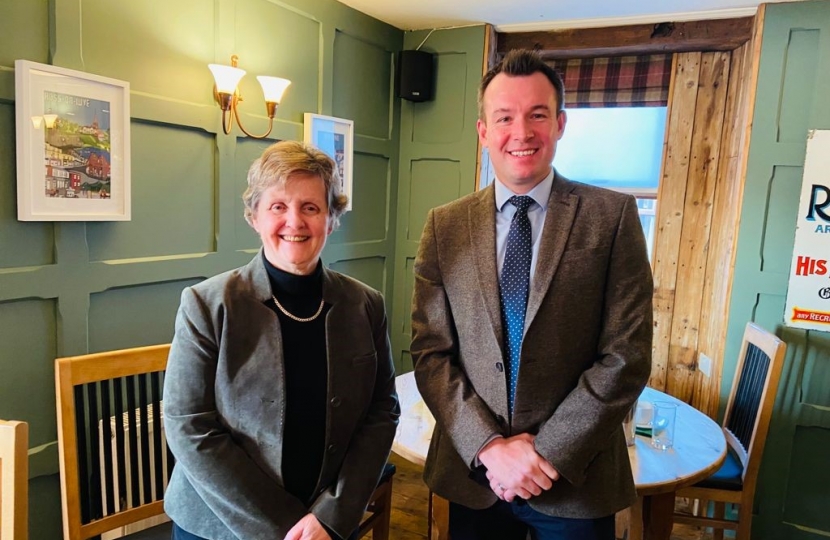 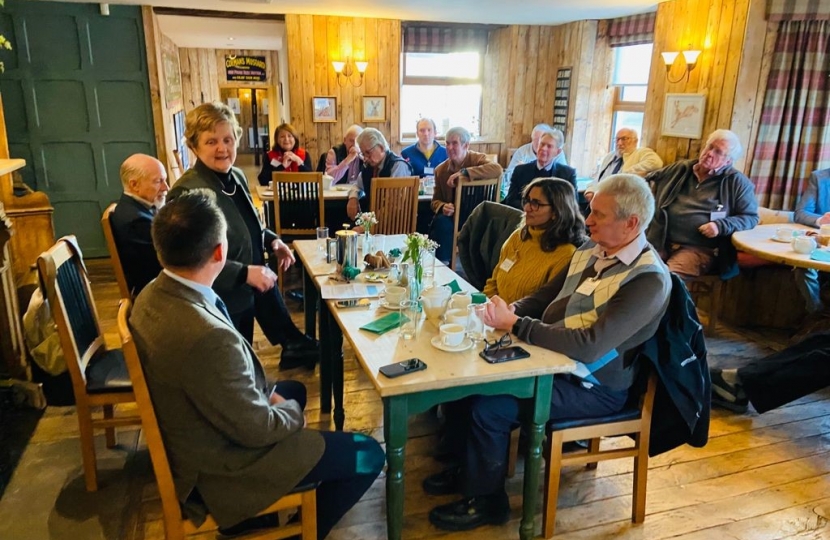 Stuart joined the Conservative Party in 2016 and in October the following year he was elected to Herefordshire Council in a by-election in Kings Acre Ward, a seat never held before by the Conservatives.  He was elected as Member of Parliament for Wolverhampton South West at the 2019 General Election. Stuart is a member of the Defence Select Committee, the UK delegation to the NATO Parliamentary Assembly, and the Committee for Arms Export Control. Stuart is also co-chair of the All-Party Parliamentary Group (APPG) for Reserves and Cadets and Vice-Chair of the APPGs on the Armed Forces Covenant and Black Country Economy.

Professor Swaran Singh has agreed to conduct a one-year review of the Party’s progress on implementing his recommendations.