Jesse Norman re-elected as MP for Hereford and South Herefordshire 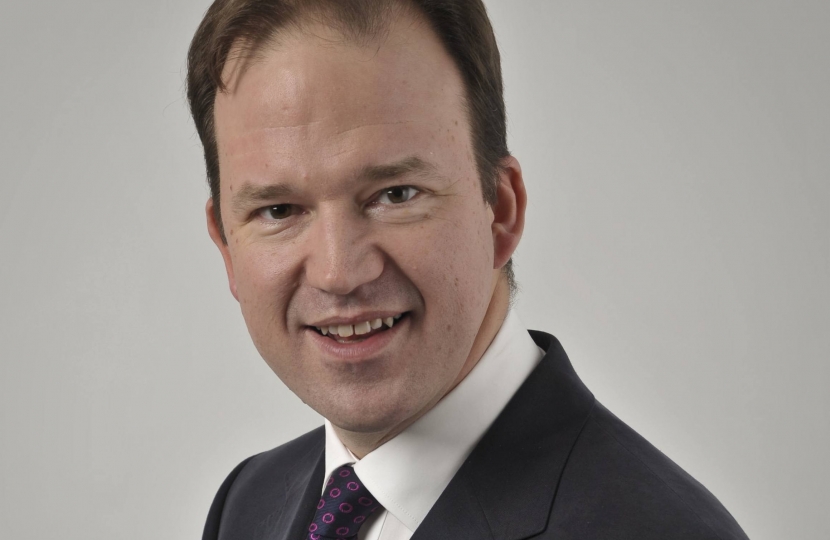 Jesse Norman, who has served as our Member of Parliament since 2010, has been re-elected as the Conservative MP for Hereford and South Herefordshire.

He saw an increase in votes cast as well as a rise in vote share. It's the first time an MP for the constituency has won more than 50 per cent of the votes cast since the 1950s.

"Thank you so much to the people of Hereford and South Herefordshire for re-electing me as your MP. I am delighted and honoured to have been chosen, at a very important time for the county and for the country.

"I said I would campaign in a positive and proactive way, and I have tried to do so. It is a special honour to have won more of your votes, and a greater share of the overall vote, than ever before.

"I warmly thank the other candidates for their participation in a campaign that stretched across seven weeks and nearly a dozen hustings or other events. That proper accountability--delivered not through sound bites but through public debate--is fundamental to our democracy.

"I pay special tribute to Jim Kenyon, Herefordshire's answer to Hugh Grant, with whom as a Councillor I have long worked closely on local issues. I recall with pleasure the moment some years ago when I got his Hereford Best into the Strangers Bar in the House of Commons! I hope we, and I and the other candidates, can continue to work closely together in future." 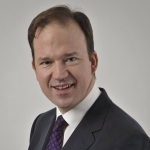